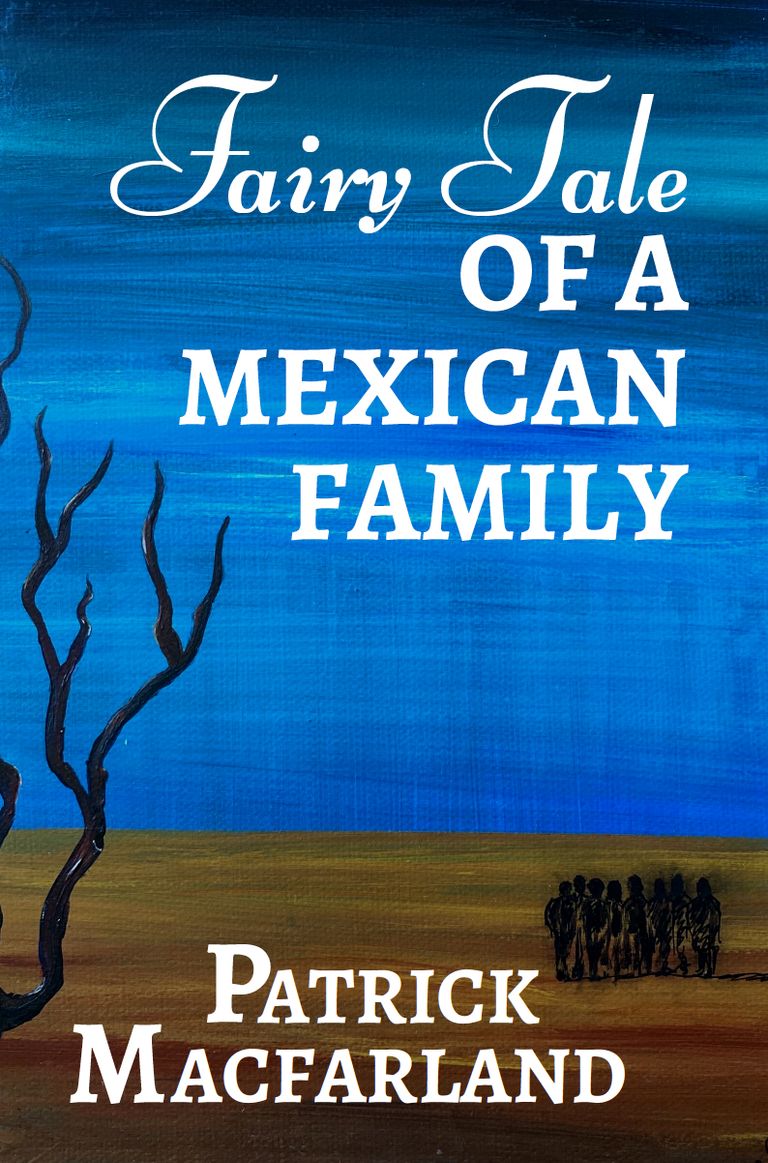 Fairy Tale of
A Mexican Family

The year is 1981. Siblings Damian, Alexandra, and Victoria are each struggling with their own secrets in the shadow of their religious and conservative Mexican parents, Xavier and Guadalupe Thackeray.

The youngest, Damian, is scared of coming out to his parents. When he faces his first romance and break-up, he decides to come out of the closet.

When Damian’s older sister, Alexandra, finds out about Damian’s sexuality, she struggles with her brother because she thinks it’s a sin.

Victoria is the complete opposite of her younger sister. When she learns that Damian is gay, she supports and accepts him. That puts her and Alexandra at odds. On top of all that, Victoria finds out she is pregnant and has to marry her boyfriend...which was not the plan.

By the end of the decade, the entire family must face the secrets they always tried to ignore.